Enemy Within - The Original Soundtrack

by Nate Omdal and Spekulation 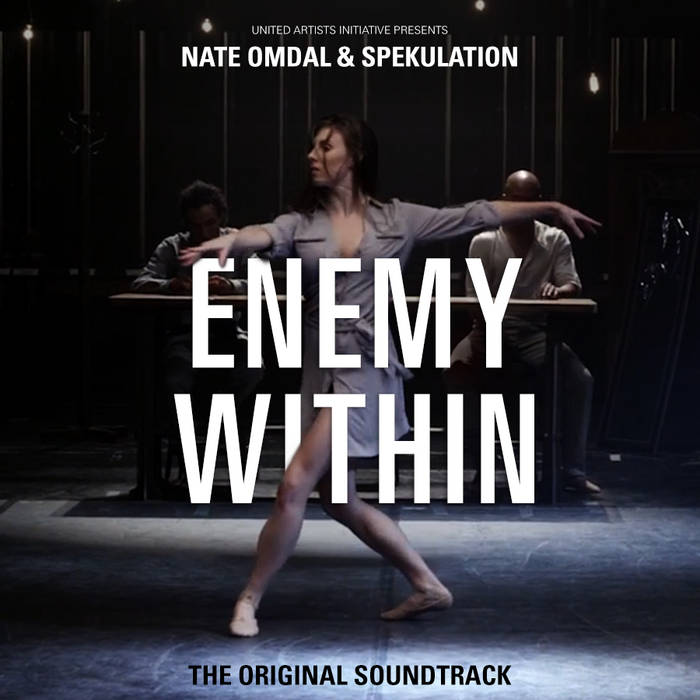 The Enemy Within is a short narrative film that brings together some of the most well-known and talented dancers in their respective genres. Featuring Matthew Rushing, Rehearsal Director with Alvin Ailey American Dance Theater, Tiler Peck, Principal Dancer with New York City Ballet, YouTube sensation Marquese 'Nonstop' Scott and Samantha Figgins, dancer with Complexions Contemporary Ballet, the film captures the beauty of human movement through a cinematic, narrative lens. In this film, Insecurity (portrayed by Figgins) stalks the three individuals as they are forced to conquer their deepest vulnerabilities. Tackling beauty, self image and confidence this project weaves fine art at the highest level with street dance and film to tell the story of The Enemy Within. This film also includes a 'Making of' documentary that highlights the artistic process of bringing dancers from such divergent backgrounds together.

Bandcamp Daily  your guide to the world of Bandcamp